There are a handful of keto and low-carb options at Greggs, notably snack packs, once you eliminate sandwiches, pasta, and pastries. Here are 13 options, including 5 beverages, that have 20g carbs or less per portion.

The best carb options that still involve bread are the vegan sausage roll or the cheese roll, each with 21g carbs. The steak-and-cheese roll and the ham roll clock in at 22g carbs each, while the classic regular sausage roll weighs in at 24g carbs. And the bacon-and-cheese wrap comes with 25g carbs.

The carb count for the other sandwiches and rolls on the menu are markedly worse. Of course, you could try getting a sandwich or roll without the bread, which should put a dent in the carbs.

This article is intended for informational purposes only and may contain inaccuracies or omissions. For more complete nutritional information, here is a PDF link to the Greggs nutritional guide. 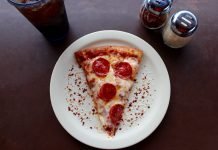 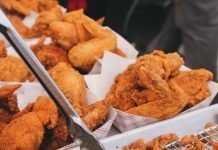 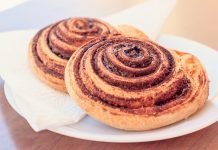