Using initial claim data for unemployment benefits from March 15 through March 28, 2020, it is possible to calculate estimated unemployment rates by state and the unemployment caused by the COVID-19 pandemic. Data is presented as both a map and as a table.

These estimates are also backwards-looking, and do not predict future unemployment rates from March 29, 2020 onward. Since it’s extremely likely that things will get worse before it gets better as the coronavirus pandemic continues, the unemployment rate is likely to increase in most/all states each week in April 2020. 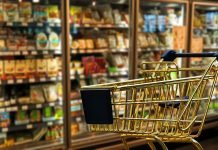 43 Companies Hiring During the COVID-19 Pandemic 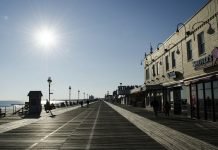 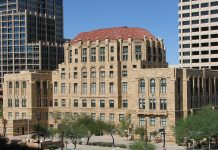 Filing for Unemployment: What You Need