You do not have to be an EU resident to be entitled to compensation for the delay. While you do need to be a ticketed passenger (i.e., not a lap infant, not standby, etc.), tickets booked with award miles are generally eligible for compensation. The delay must have been within the control or responsibility of the airline.

If you are flying domestically within the US or departing from the US and are involuntarily denied boarding on an oversold flight, you may be entitled to compensation per the U.S. Department of Transportation.

Instructions and details are included below the calculator. The calculator will auto-update as you enter information about your flight. The calculator is powered by JavaScript. If you are experiencing blank or invalid results, try refreshing your browser.

Did your flight depart from an airport located within the EU?

Answer “yes” if your flight departed from an airport located within the European Union, including Outermost Regions (OMR). Otherwise, answer “no.” Flights must either originate from the EU or arrive into the EU via an EU-headquartered airline for the EU Flight Compensation Regulation to be applicable.

Did your flight arrive at an airport located within the EU?

Answer “yes” if your flight arrived at an airport located within the European Union, including Outermost Regions (OMR). Otherwise, answer “no.” Flights must either arrive into the EU via an EU-headquartered airline or originate from the EU (regardless of airline headquarters) for the EU Flight Compensation Regulation to be applicable.

Did you fly with an airline headquartered within the EU?

Answer “yes” if the airline has its headquarters somewhere within the EU (this would apply to most Europe-based airlines). Otherwise, answer “no.” Flights must either arrive into the EU via an EU-headquartered airline or originate from the EU (regardless of airline headquarters) for the EU Flight Compensation Regulation to be applicable.

Did you check in for your flight on time?

You are not entitled to compensation if you did not check in for your flight by the deadline published by the airline, which may vary based on the flight/destination type.

Was your flight within the filing time limit??

You are not entitled to compensation if you file your claim after the time limit, which is often three years after the flight, but varies by country of the airline’s headquarters.

Was the airline responsible for the delay?

Generally, the impetus is on the airline to establish that it was not the airline’s fault that the flight was delayed. The airline may still be responsible if the delay was caused by a strike of the airline’s own employees.

Exceptions include weather and other events outside of the airline’s control and responsibility, such as general labor strikes (and not just a strike by the airline’s own employees), civil unrest, airport closures not caused by the airline, etc.

How long was your flight delayed in reaching your destination?

Compensation is based on the delay in reaching your destination and not the delay in taking off from your point of origin. Flights may be able to make up time in the air, even if they are late taking off.

What was the distance of your flight?

If needed, you can enter your flight distance in miles immediately below this field in the calculator and see the conversion in kilometers.

The regulation also applies to award tickets which were redeemed with frequent flier miles.

For Americans, there is currency converter function just below the results, so you can see how much your compensation is worth in U.S. Dollars (USD). 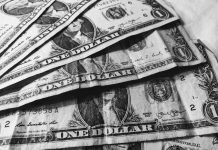 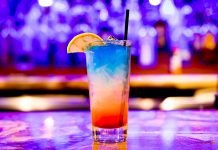 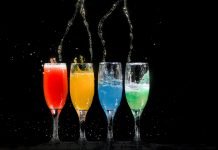 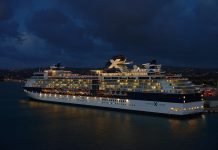 Celebrity Cruises Perks Calculator: Are Perks Worth It? 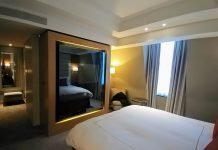 What are Southwest Rapid Rewards Points Worth?